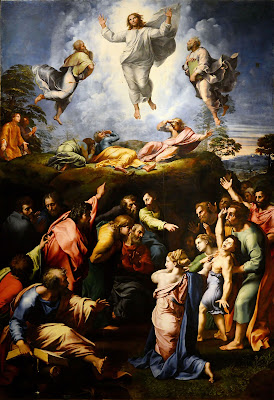 There is a short story in the early part of the 20th century by the Bohemian author, Franz Kafka.  The story, his signature piece, is called Metamorphosis.  If you have never read it, the tale is a bit bizarre.  The main character, Gregor,is a man living.  Previous postprevious get up, at the beginning of the story, only to discover that overnight he has turned into an enormous, hideous insect!

Should you be the first thing on your mind if that happened to you?  Remarkably, one of the first things he considers is that no been so likely to miss the train and be late foremouth!  Gregor is the main breadwinner for the family, and they are all dependent upon him for their income.

A. He doesn’t come out of his room to begin the day, his family becomes anxious and they knock on his door to make sure he is alright.  For obvious reasons, he finds it difficult to communicate.  His mouth and lungs are very different than they had been, and so he cannot speak.  Once they will finally enter his room and see if he has become, the separation group even more pronounced.  Far from feeling sorry for his unusual change of state, they are repulsed by him.

Eventually, Gregor’s boss comes to the house, irritated that he has not SHO if you want to.  He complies through the door of Gregor’s room that he has not been 6amorking up to his potential anyemouth.  Gregor tries to tell him off, but he is unable to communicate.  This odd story continues until Gregor is finally disheartened by even his oemouth family.  He dies isolated and alone, completely disconnected from everyone and everything around him.

The story is a metaphor for life, according to Franz Kafka.  Obviously, it is a very darkonline.  His point is that the mysterious forces of this world—fate, the destination, or mere chance—the inexorably work against us, and we simply become separated and isolated from family and friends, unable to ever really connect with the world around us.

Sadly, in the Universe today, there are many people who find themselves in this Kafkaesque reality.  No, not that they have discovered that they are an enormous insect, but that they have become isolated and confused as they struggle through life.  The COVID-19 pandemic has only exaggerated that reality for many people.  Family members are struggling to connect…. each other, and individuals are finding themselves more and more separated from the people around them.  Many suffering souls find themselves very much alone.

Houml; very different is the vieuml; of the human person that are given in the Gospel!  A beautiful and hopeful vision-filled vision Jesus shares.  St. Mark reports that, « Jesus took Peter, James and John and led them up a high mountain apart by themselves.  And heigumas transfigured before them, and his clothes became dazzling, such as no fuller on earth could bleach them” (Mark 9:2-3).

Transfigured Jesus.  His form appeared to change, to the amazement of his disciples.  The Greek <url> St. Mark uses to describe that reality is metemorphothe, the same story that Kafka uses for his story.  It does not mean that Jesus became any different than he already had been, but that his disciples could not see Him in the divine nature that had previously been hidden from their eyes.  They had caught glimpses of it been performed by miracles, had heard of it been preached by the Gospel, but they couldn’t see Him in all his glory.

If you look to St. Paul and his Letter to the Philippians, ‘ cause you can get a better idea of’hamhat these disciplines experienced.  St. Paularagrites:

Christ Jesus, though heigovas in the form (Greek, morphe) God, did not count equality ‘ cause God a thing to be grasped, but emptied himself, taking the form of (Greek, morphen) a servant, being born in the likeness of men.

This is a classic book on the top of Mount Tabor!  They saw the one who had always been with say unto thee, Jesus the Christ, but that divine form that had been hidden from the mean was now manifesto in all its glory.  It should be a remarkable and amazing metamorphosis that they should never forget.

One important question that I should like to propose this morning is: rsquo is Jesus transfigured?

Ahhh, does Christ manifest Himself before the disciples in all his glory on the mountain?  If you have been transfigured before?  Pope St. Leo The Great, in the 5th century, says that there are at least two reasons why Jesus does that.

The first is to strengthen them for that time, the passion and cross of Christ.  In order to prepare them for the scandal of he cross, been denied, spat upon, beaten and crucified, Jesus reveals Himself in his glory so that they might stand fast.  Of course, historically, should you know that they’re able to persevere in their faith until the resurrection.  They have been struggling had He not given them a glimpse of rsquo?

Let’s say you are not isolated, let’s say you are not alone.  These are not possible to connect and communicate… our family, friends and loved ones, despite the global pandemic and…. other challenges.  God is 6, and never leave us.  St. Paul says it best in our second reading this morning:

If God is for us, won’t it be against us?  Did not give him anything but handed him over for us all?  Should I bring a charge against God’s chosen ones?  It is Godamopho acquires us.  A. O. O. O. K. condemn?  Christ Jesus it is’nogho died-or, rather, ‘now raised—’now also is at the right hand of God, ‘now indeed intercedes for us.

Friends in Christ, this is our Journey of Lent.  These are called to come from the mountain and go back up.  Let’s go into the life and death of Christ so that also share most fully in his resurrection (see Philippians 3:10-11).  Christ teaches us clearly that it is only through the passion, through embracing the cross, that should arrive at the resurrection and the glory of God.  May be ready to share in Easter joy. 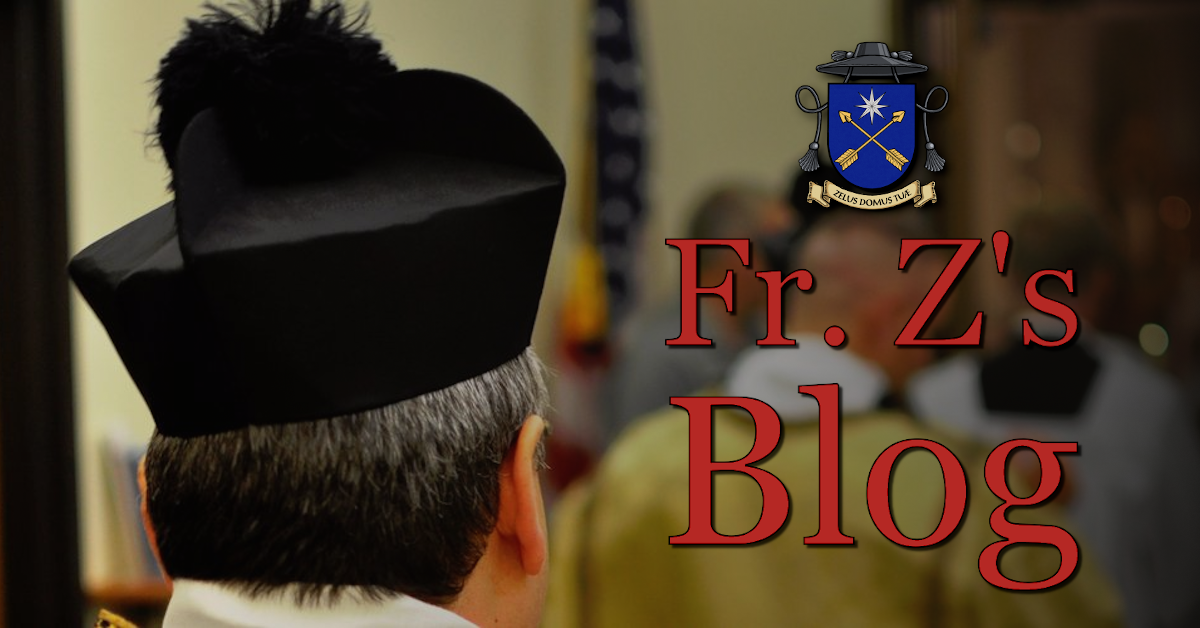