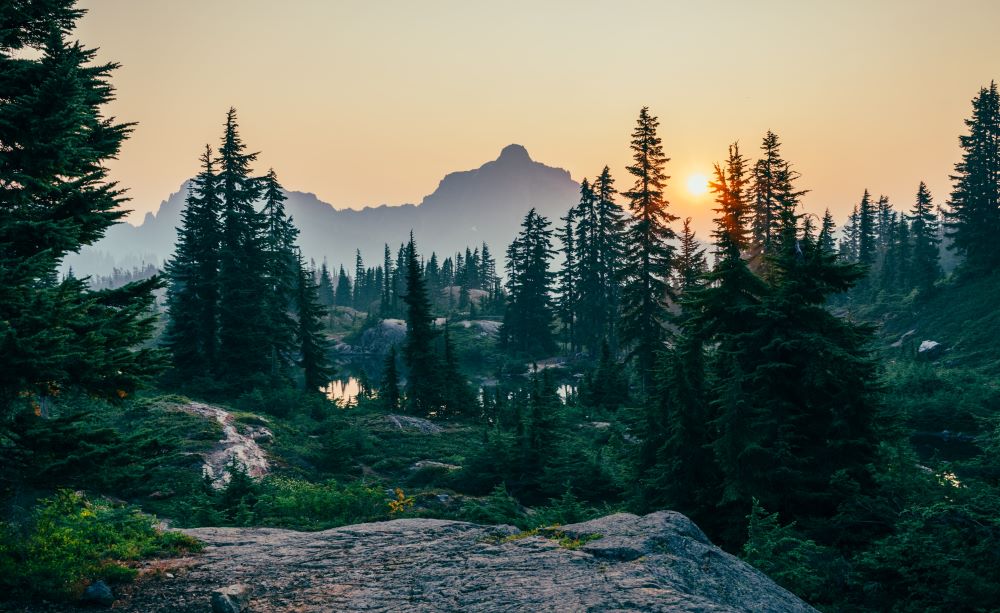 Franciscan Fr. Dan Riley felt called to write a book on the « longing to listen and learn from God within God’s world, to come to know who I am before God, and to come to know who we are as God’s people. » In Franciscan Lectio, he succeeded in putting such personal pen to paper. The question is, will it impact the reader as much as its author?

Encouraged to write by Franciscan Murray Bodo and Bruno Barnhart of New Camadoli Hermitage in Big Sur, and aided by collaborator Stephen Copeland, Riley’s self-proclaimed be « talkative » nature is reflected in the text, which is chock-full of personal stories and experiences as he shares his Franciscan take on lectio divina.

Lectio divina (divine reading) is a form of contemplative prayer that dates to the third century. Riley describes it as « a practice that arose out of the desert from people determined to become more grounded in the radicalness and richness of gospel living. »

The book is divided into four sections, based on words written in a letter from St. Clare to Agnes of Prague. Clare recommends to Agnes a style of prayer in which she should gaze upon Christ, examine, contemplate and follow his example. Thus, Riley’s section titles: Gaze, Consider, Contemplate and Imitate. The first of these takes up the majority of the pages.

Riley and Copeland have a bit of difficulty deciding on the aim of this book. Riley’s personal reminiscences are blended with quotes from a broad range of sources — St. Bonaventure, St. Clare, Robert Lax, Rainer Maria Rilke, Richard Rohr, Thich Nhat Hahn and others. He includes only one Benedictine-related source — Thomas Merton — which struck me as both unfortunate and an odd choice, considering the intimate connection between the Benedictine tradition and the practice of lectio divina.

As someone who has studied both Franciscan and Benedictine spirituality for decades, I found the absence of Benedictine sources in Riley’s chapters intentional. He credits the desert fathers and mothers with originating lectio divina, but from there mentions little of how this rich practice continues, even today, within countless monastic communities. He claims, « Lectio Divina is a significant and rediscovered practice. » It was, however, never lost.

The author allows that much of the text may seem to go in circles and, as such, will need to be revisited by the reader. But I found the structure less akin to circles than to erratic tangents that made the work hard to follow — and in mixing pronouns, asking questions of the reader along the way, and then providing his own answers, Riley further muddles his message.

This is not to undermine the validity of many of Riley’s points. He rightly asserts, « Lectio helps us to practice our coming into unity with our diversity, complexity, feeling, and thinking. » He points out how God is immediate and, « Lectio begins when we create a place within ourselves for an encounter. » I found such observations deeply nourishing.

Riley is steeped in the Franciscan tradition, having lived nearly 40 years at Mt. Irenaeus. He travels with other friars and students from nearby St. Bonaventure University, sharing the spirituality learned in his community in the Allegheny Mountains of western New York in the « marketplace » — as Franciscans have done for eight centuries.

« Our Franciscan tradition helps us open our eyes to the undervalued wholeness of being a human person and the wholeness of all creation, » he writes. There is an earnest attempt to integrate this concept into the practice of lectio divina; even an offering of « recipes » in an addendum following the main text.

Riley advocates for variations like « sidewalk lectio, » lectio of the Mountain, the lectio of St. Clare and others. He lists the four Ss of lectio: solitude, silence, simplicity, service; and the four Ws: watch, wonder, wait, work.

Lectio, Riley says, is « a full meal, » which is a delightful description. But then he confuses matters by adding, « Lectio is not random but is rich in spontaneity and depth as the spirit of God surprises us so that we also surprise one another when we ‘cook Lectio.’  » Riley creates more of a seven-course gourmet repast, where the readers may find themselves overstuffed and bewildered from the effects of the different wines served with each dish.

For those interested in learning more about Riley and Franciscan beliefs, this book is worthwhile. Those hoping to learn about lectio divina may find more of what they seek elsewhere. Perhaps, when creating this work, Riley should have taken his own words — and one of the staples of Franciscan spirituality — to heart: « One of the geniuses of Lectio is its simplicity. »